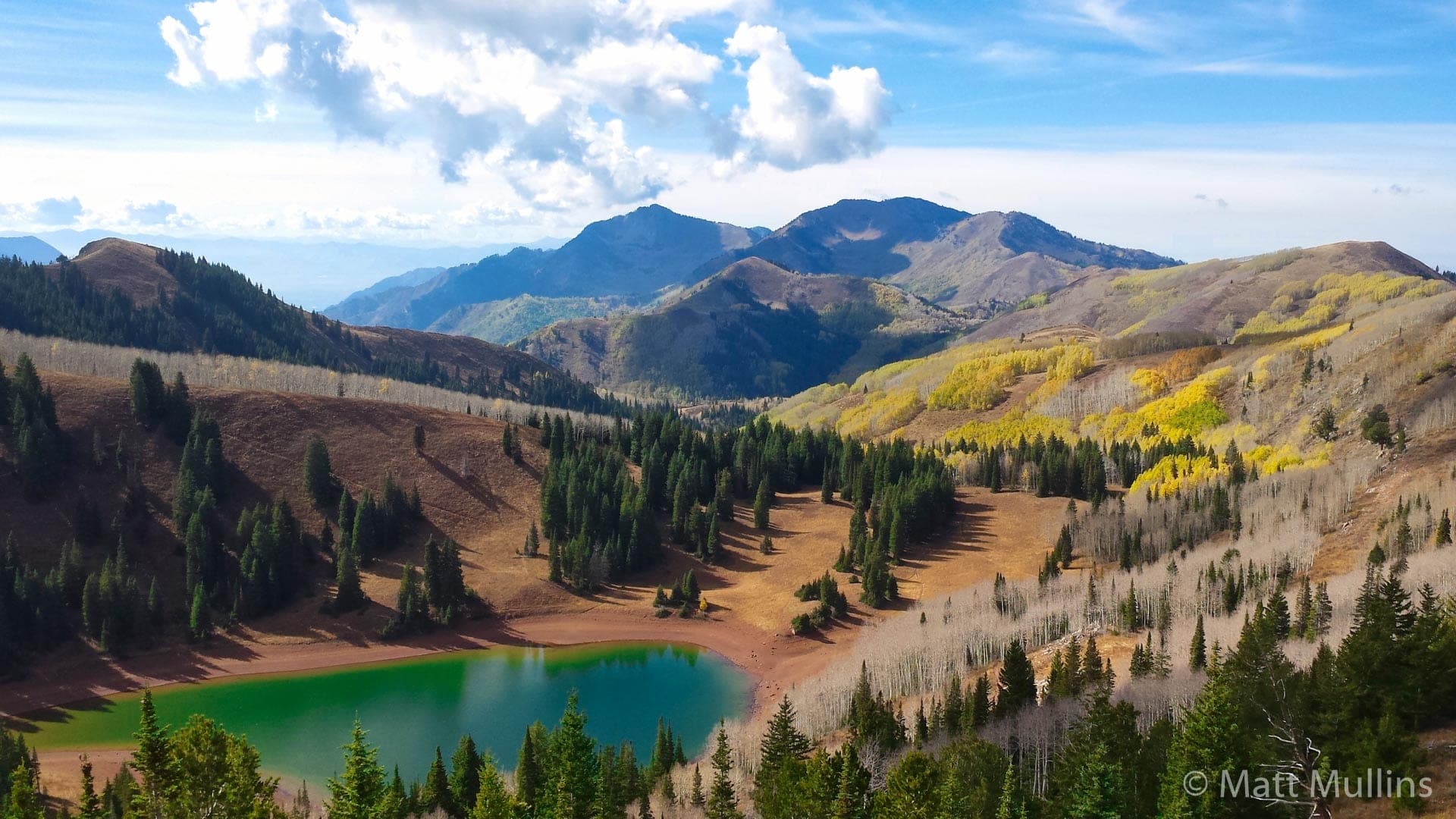 Solid Reasons Why You Should Buy
American-Made

Why do some of us prefer products made in the USA? Many of us intuitively understand that buying local gear makes sense. It’s akin to buying local produce from your Farmer’s Market. The product hasn’t travelled as far, it’s higher quality, and it supports your community. If you’re one of those people who doesn’t understand why it’s helpful to buy American made products then this page is for you.

I speak with lots of gear enthusiasts. Sadly, I’ve encountered well meaning folks ignorantly try to shame others as being “xenophobic” for preferring something more locally made, like American made in the case of American companies. Let’s get this straight; there are plenty of logical reasons in favor of American made gear. Reasons which have nothing to do with the fearful ignorance of xenophobia, racism, or jingoism.

Reasons to Support "Made in the USA"

Xenophobia?! The USA is arguably one of the most ethnically diverse countries on Earth and you can practically guarantee that an immigrant is at least partly responsible for making your American made product (and we’re all the descendants of immigrants)! America’s diversity is one of the primary reasons for America’s notable creativity and ingenuity.

When I passed through Germany’s Frankfurt International Airport last year I noticed a big billboard touting a product as “made in the EU.” Why shouldn’t Europeans be proud of their gear, Koreans proud of theirs, Italians, Japanese, African countries, Taiwanese, etc.? Regardless of where you’re from why wouldn’t you take some satisfaction in gear made closer to home, more directly supporting your community, with fairer wages, by companies that care about their employees’ careers, with higher quality standards, and better labor and environmental standards?

If you doubt that most low paying countries don’t suffer from low labor and environmental standards and a lack of enforcement and factory whistleblower safeguards then simply google it. I also prefer to not send my money to nations where basic human rights like the freedom of speech and freedom of assembly aren’t supported.

It’s interesting that big brands which outsource manufacturing to the lowest paying countries usually don’t pass the savings to their customers, instead maximizing profit and paying it out to their corporate executives and shareholders. Otherwise, why would a piece of gear made in China sell for the same price as a similar quality item made in the USA? Thus you pay more than the actual value of the product while rewarding companies for screwing their career employees to exploit low labor and environmental standards thereby increasing profit for shareholders and execs. This is why the top 1% own 45% of the world’s wealth. So the question becomes, “why should we reward them?”

When it comes down to it, I’ve simply done the research and know that I have comparable options on lots of gear. So between an item made in the USA and one made elsewhere with questionable human and environmental safeguards, the decision is easy. I personally prefer to support American made gear.